“The sensitivity was in my heart, not my hands” – Alain Leroy

French director, Louis Malle faced an existentialist crisis before making The Fire Within. Approaching his 30s, the successful filmmaker looked in the mirror and saw an old man; a man unwilling to accept what he had lost in his youth. This is a poignant film about solitude, adulthood, a man’s inability to love (both physically and emotionally), and suicide. Malle mentioned his own desire to commit suicide at the time and, fortunately, made this film instead. In an enlightening interview found in the Criterion Collection release of the film, the director discusses it being a picture he made for himself; one he had no desire of releasing. 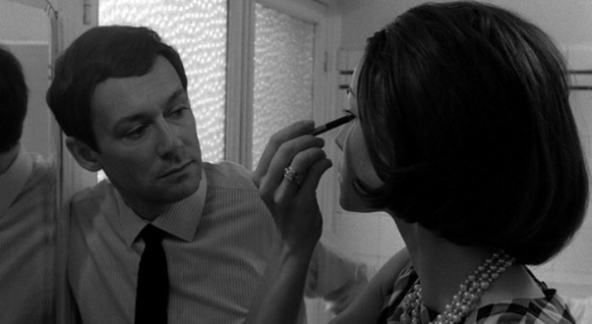 What I found so entrancing about this film, aside from the poetic contemplation of a man ending his own life, is its form. For a movie with little action and heavy dialogue, Malle still manages to tell the story visually. For instance, during an early conversation with his doctor, protagonist Alain (played by Maurice Ronet) nervously paces the room. During the exchange, Alain’s coat falls from its hanger, which we see in a close up. This is a brilliant way of making a dialogue heavy scene interesting, as well as adding metaphor.

If you’re new to Malle, or a fan that has managed to miss this one, I highly recommend watching it. Further, the film’s literary source, Le Feu Follet by surrealist, Pierre Drieu La Rochelle offers a unique look into Malle’s emotions at the time, which paralleled many of Rochelle’s. 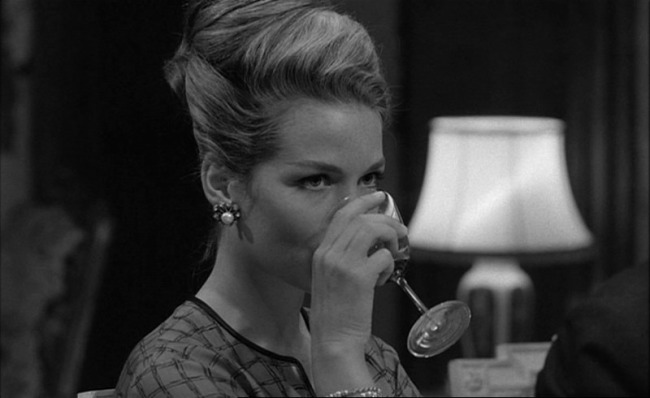 My name is Jay Jasinski and I'm a freelance social media and content marketer based in Los Angeles, California. I'm also a writer with an interest in film, literature, and the environment.
View all posts by jayjasinski10 →
This entry was posted in Uncategorized and tagged cinema, film, frenchcinema, louismalle, movies. Bookmark the permalink.