Netflixing My Life Away

My documentary kick continues with no clear end in site. Yes, there’s some guilt. Not so much that I’m binging on digital media, but that I’m neglecting my passion for narrative cinema. Aside from Robert Bresson’s 1967 film  Mouchette, I haven’t sat down to enjoy a non-documentary film in two weeks – for someone who usually watches three to five movies a week, that’s a long time. Anyways, here are five of my favorites. Don’t forget to read my earlier list! 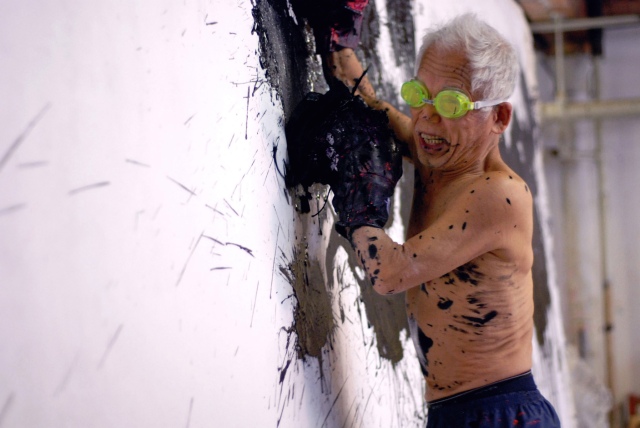 5. Nature: River of No Return

A newlywed couple with charming first names, Isaac & Bjornen, spend their honeymoon in the wilderness. I’m not talking a camp trip, I’m talking 2.4 million acres of nationally recognized and protected land aptly named River of No Return. Many have heard of it, but few know where it is. I believe that’s the way it should be, as this is the last true piece of wild us lower 48 have. Presented by PBS’ NATURE series, the documentary offers some stunning visuals – thanks to Isaac’s RED camera. As far as pace, story, and overall effectiveness goes, it seems to fall short do to its feeling of being rushed. For instance, the winter nearly breaks Isaac as he looks directly into the camera with red eyes, claiming the trip may have been a bad idea. This moment of humanity at odds with nature only last as long as this shot; the hopelessness is resolved in the blink of a cut. Watch it for the wolves, otters, deer, and sublime teachings nature transfers in its patient silence.

4. Holes in My Shoes

At 94, New Yorker Jack Beers is as young as ever. Watch in amazement as he strolls down the streets of his city, reminiscing about buildings and times that no longer exist. The beauty of it all is in his pride. Maybe its his genes, or maybe it takes 94 years to master, but Jack is no egotist about his accomplishments. As he puts it, in regards to his work on the construction of Radio City Music Hall, “I’d give everything I own to bring back my parents and show em’ this place.” What a guy.

Wim Wenders is a poetic filmmaker. He understands the impact of shot-construction. For instance, in films such as Paris, Texas and Wings of Desire, the director uses emphatic cinematography (with the help of such greats as Henri Alekan) to portray the feelings and sensibilities of his characters. That being said, Pina is striking. In collaboration with Pina Bausch, Wenders constructs an arresting documentation of her Tanztheater Wuppertal dance company. To be honest, I’m not too familiar with Pina’s work, but after watching this I’m hooked. There’s something so inherently cinematic about the way she choreographs her dances. 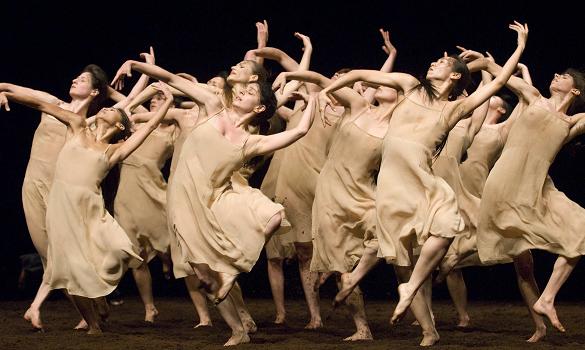 A family of artist, the Woodmans suffered tragedy at the suicide of their iconic daughter Francesca. This haunting documentary uses, in my opinion, overly melodramatic music to give it the feeling of a horror film. Then, at times, it seems a quirky look into the lives of an artist couple. This conflicting content made me uneasy, and overall I didn’t enjoy this one too much. So why am I suggesting it? Because the world should know about the Woodmans and their individual contributions to the art world. Also, there’s a scene where the family’s Italian estate is shown. It’s the perfect example of my dream home.

1. Cutie and the Boxer

You should already know about this one, as it was a 2014 Oscar nomination. The characters, cinematography, and playfulness make it one of the best docs on Netflix right now. The doc follows couple Ushio and Noriko Shinohara as they find contentedness and sadness in the life of struggling artists. Though it focuses on the couple, primarily Noriko, there’s a tragic story in their alcoholic son, which, sadly, never finds a happy ending. 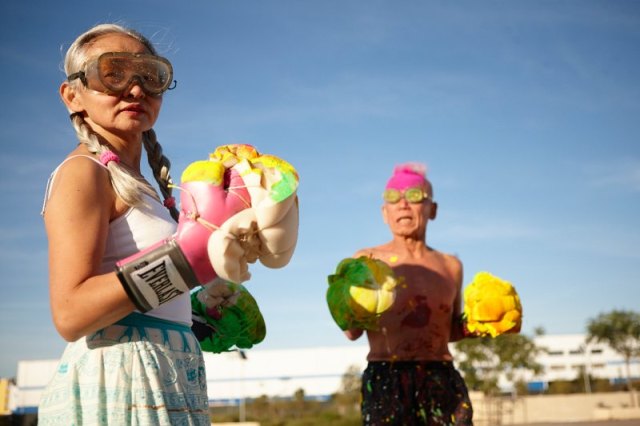 I’m always looking for more films to consume. Suggest away!

My name is Jay Jasinski and I'm a freelance social media and content marketer based in Los Angeles, California. I'm also a writer with an interest in film, literature, and the environment.
View all posts by jayjasinski10 →
This entry was posted in movies and tagged Detroit, documentaries, Films, Isaac & Bjornen, los angeles, movie suggestion, movies, Nature, netflix, Pina Bausch, River of No Return, Robert Bresson, Top five. Bookmark the permalink.