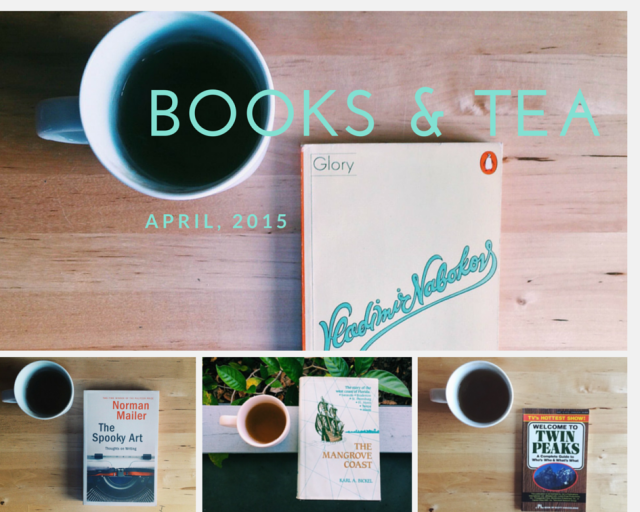 Sometimes I feel I get too hung up on what I read. It may be snobbish, misguided, or even a bit pretentious, but for the most part I only want to read what I consider to be, or what some “top ten list” tells me to be, the classics. Not necessarily the most popular, but at least any novel by a recognized author. Though it’s important to read these books, it’s also important to read, well, everything.

Here’s an example: My Grandma owns a charming little house on Anna Maria Island; a slowly fading relic of old-Florida. For Christmas I gave her a book that consisted of every personal story, newspaper headline, oddity, and historical footnote the residents of Anna Maria could gather. To be honest I’m not sure how to categorize it, since the author seemed to go door to door asking for any newspaper clippings or diary articles neighbors wanted to share. Some of the vignettes are well written, others a bit scrambled. Despite its inconsistencies, I found it to be an honest read – a rarity these days. The author wasn’t trying to go viral or make the bestseller list, she just wanted to document a long, special history; a story of how it used to be.

As a writer I’ll admit the best ideas for a character come from real life. But how do we find these characters? There are, in my opinion, two ways: observing and reading. Obviously it’s ill-advised to base a character on another fictitious character, but what about one from history? In the book, which I carelessly didn’t photograph, there’s a short paragraph about an iconic fisherman on the island. It noted he was over 300 pounds, jovial and a loyal friend. To illustrate his enormity, the author claimed he could drink a six-pack of beer and not show any effects. Rather unexpectedly, this fisherman was fluent in Shakespeare and could quote from memory. I would assume the locals took these quotes lightly given the fact he was ambiguously loaded at all times, but, to their surprise and mine, it was discovered after his death that he really did have an English degree from Harvard. Now that’s a character.

Sadly, I didn’t get a proper picture of the book I’ve been raving about, but I’ll start this list off with another book I found in the house. Enjoy.

Book and tea pairings for April 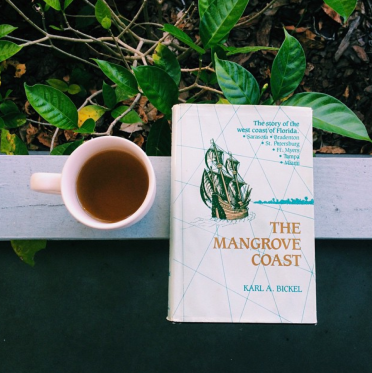 The Mangrove Coast  by Karl A. Bickel

Not the best read, but the cover is pleasant. 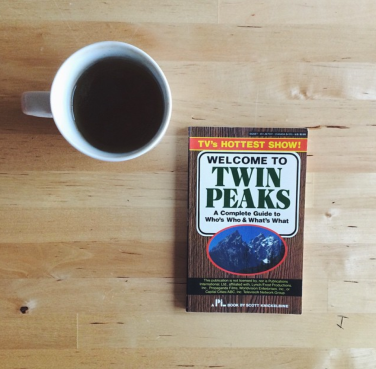 Too sad about David Lynch backing out of the new Twin Peaks season that I can’t even open this one.

Tea: Organic Breakfast Blend and a slice of cherry pie

I haven’t finished this one so I can’t comment, but Nabokov writes as pretty as a butterfly.

The Spooky Art by Norman Mailer

Speaking of characters, not only did Norman Mailer know how to write one, he was one.

Tea: English Breakfast With a Splash of Cheap Bourbon

Please share what you’re reading and sipping this month. Interested in participating in next month’s Books & Tea? Shoot me an email (jayjasinski10@gmail.com) or connect with me on Instagram.